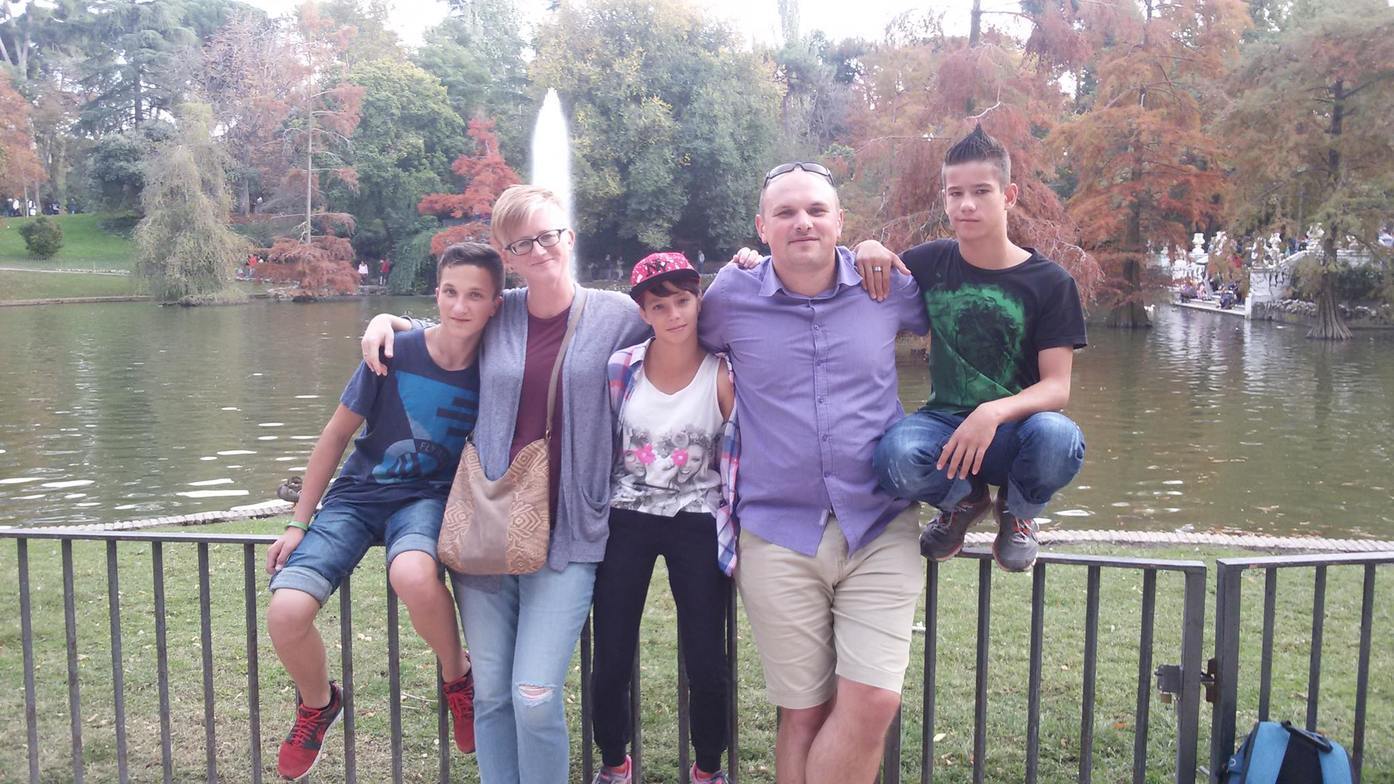 Overview David & Henny Thormoset John & Nancy Engels Darcy & Leanne McAlister Nick & Cheryl DeKoning Christo & Sarah Emmanuel Alexey & Tonia Pankov Matt & Amber Price Jonathan & Vera Zach & Megan Wylie Lifeline Malawi
Alexey and Tonia are the lead pastors of a church plant in the city of Gorno-Altaisk.  Alongside their main focus, Tonia teaches English privately to both children and adults, and Alexey provides counselling and consulting to people in the community as a practical psychologist (since January 2017). Tonia is originally from Saskatchewan and she met Alexey in Moscow after moving there in 2002. They are also affiliated with the Russian Assemblies of God, a long-time partner of the PAOC.  Their passions are relationship-building, discipleship, and sharing the Gospel in one-on-one settings.
Alexey and Tonia had been living and working in Moscow when they heard the call to start a ministry in Altai, south-central Russia, and it has now been a fruitful 9 years since they started. They have been praying about adopting, and after a couple of years of volunteering at the local orphanage in their city, they knew what they were to do.  Now they are a family of five, with all three of their kids joining the family as pre-teens. Dmitry is the oldest (almost 18) and has been with them since 2012.  Alyona (16 this summer) and Losha (15 this year) are biological siblings and joined their family in 2015.