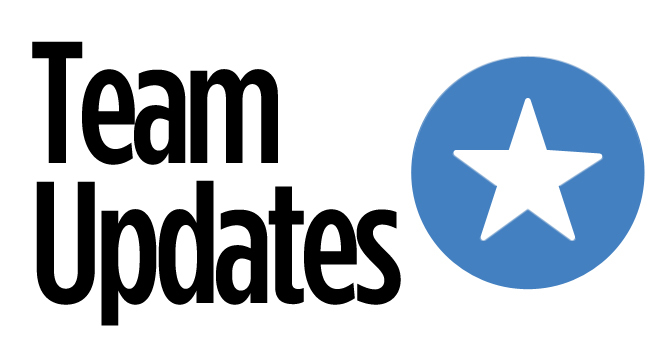 On Sunday June 11 Joel and Brandi Reimer shared that they will be concluding their time at Living Waters as they have felt called into a new season of urban/city ministry. They have sensed this over the past six months or so, and though they aren't sure what is next they feel God's leading in it. Joel has served on our Pastoral Team for two years working with our Willoughby campus and Worship Network. We love the Reimers and will be sorry to see them move on, but are praying along with them for a fruitful season in the city ahead! Joel will conclude his time on our team on July 31.

We're happy to share that Ben McAlister will be taking on more responsibility at our Willoughby campus in an increased part time role. Ben has already been serving as the Willoughby Youth Pastor and this role will see his hours increase and job description diversify. We are also happy to share that Nick McAlister will be moving from his role as Field Pastor (a voluntary position) to lead the Worship Network in a newly developed part time role. Nick has served as a worship leader at LWC for many years and has recently been working with Joel in helping lead the Worship Network.

Jul 5
Who Is My Neighbour?