NEWS ALERT This Fall at LWC 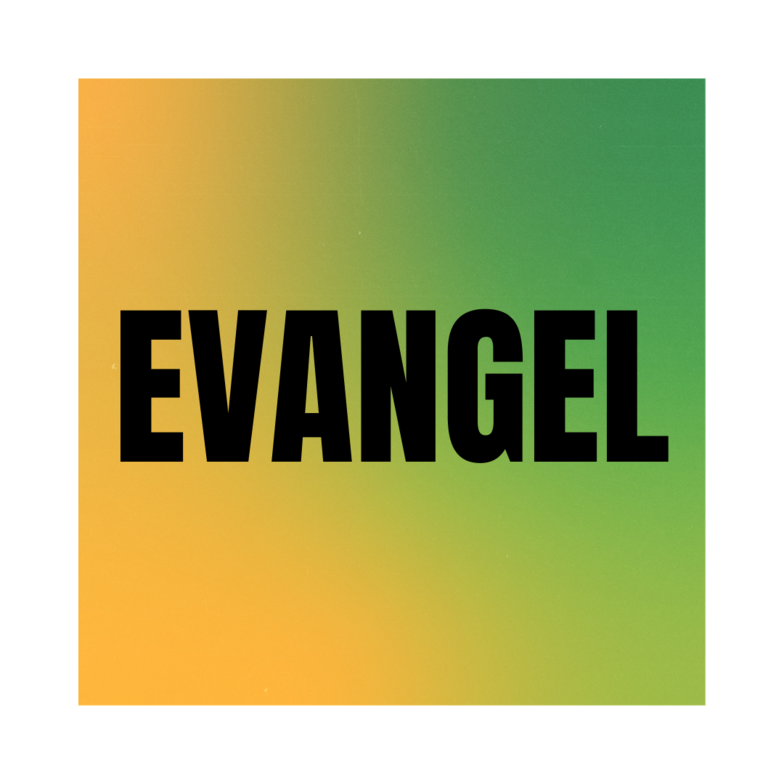 Big Idea: Christ's ascension is his movement into the realm of power and authority over all things.

Read Romans 14:1-9 and Discuss the Following

Sep 20
Part Two: One Another